“Now, more than ever, we need a leader who will consistently prioritize the education of our next generation without faltering or wavering in his commitment to ensure the highest standard of care for our children.” 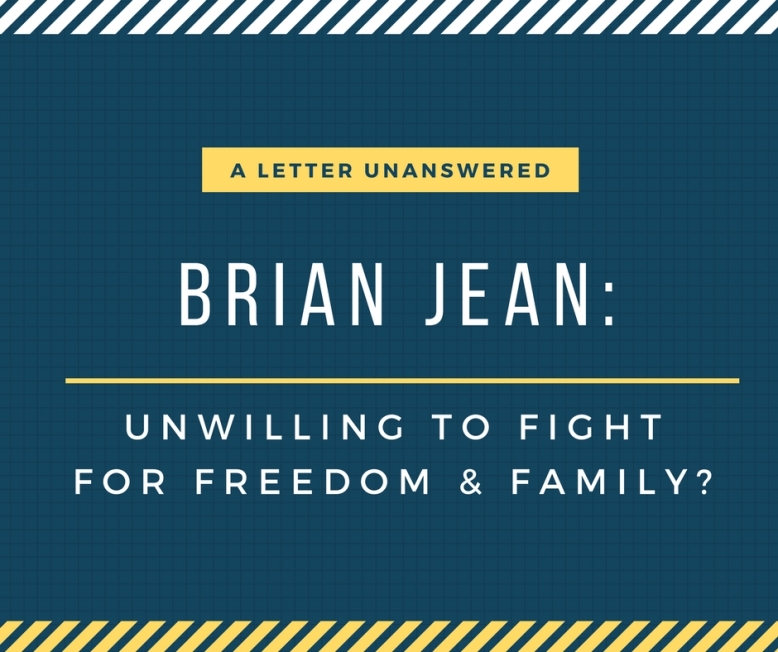 Rarely have I felt so belittled and disrespected. After volunteering hundreds upon hundreds of hours defending our families and our freedoms against government overreach, Mr. Jean had the audacity to tell me to my face that “you need to do more” – suggesting he still won’t take a stand for our children!

Those were the words I sent to a friend, shortly after an hour-long meeting with Brian Jean, MLA Leela Aheer and three Wildrose staffers on January 27th, 2017.

I never wrote anything publicly about that meeting. There didn’t seem to be a point in sharing about such an unproductive hour.

That is, until now.

On October 28th members of the United Conservative Party (UCP) will vote for a new leader, a person who could potentially become the next premier of this province.