“The most effective witness to the blessing of marriage is the good life of Christian spouses and their families. There is no better way to communicate the beauty of the sacrament.” 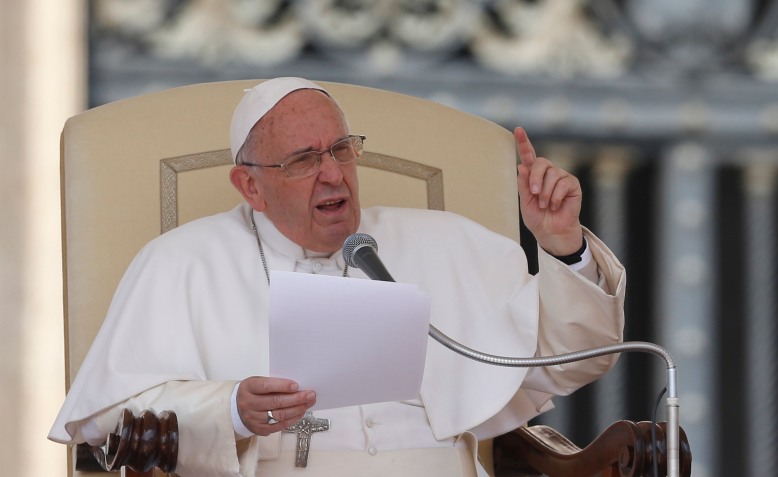 VATICAN CITY (CNS) — Two millennia after the “Gospel of the family” defeated an abusive social practice that humiliated women, the “radical equality” of spouses in Christian marriage must now bear “new fruit” in society, including “the right to equal pay for equal work,” said Pope Francis.

This “disparity” between men and women in the workplace is “a pure scandal,” Pope Francis said April 29 during his weekly general audience.